Types of Dance
What we offer

The term ‘ballroom dancing’ is derived from the word which in turn originates from the Latin word ballare which means ‘to dance’ (a ball-room being a large room specially designed for such dances). In times past, ballroom dancing was social dancing for the privileged, leaving folk dancing for the lower classes. These boundaries have since become blurred, and it should be noted even in times long gone, many ballroom dances were really elevated folk dances. The definition of ballroom dance also depends on the era: balls have featured popular dances of the day such as the Minuet, Quadrille, Polonaise, Polka, Mazurka, and others, which are now considered to be historical dances.

Latin dance is a general label, and a term in partner dance competition jargon. It refers to types of ballroom dance and folk dance that (with few exceptions) originated in Latin America. The category of Latin dances in the international dancesport competitions consists of the cha-cha-cha, rumba, samba, paso doble, and also the jive of United States origin. Social Latin dances include salsa, mambo, merengue, tumba, bachata, bomba, plena, and the Argentine tango. There are many dances which were popular in the first part of the 20th century, but which are now of only historical interest. The Cuban danzón is a good example. 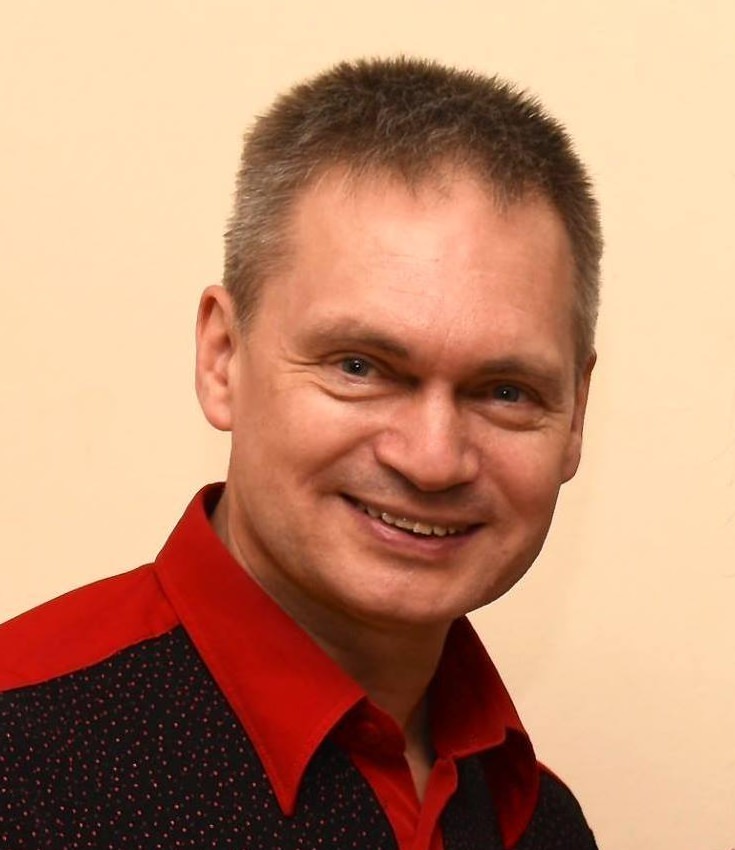 Steve has been teaching dance in the Stroud area, Gloucestershire for over 30 years. Styles taught include Ballroom, Latin, Salsa and Line Dancing .

Regular social dances are held, where you can practice your dance skills in a relaxed, enjoyable atmosphere and meet other dance enthusiasts.

Group Classes
£5 per person per class

Why not join in with one of our weekly group sessions and make friends while learning to dance?

Why not come to our Sunday Night Ballroom Social Dances to practice what you've learnt?

Eastcombe Village Hall, GL6 7DS – DIRECTIONS
A cocktail of Ballroom, Latin, Popular Sequence
A free cup of tea/ coffee and biscuits will be provided during the dance.
Entrance (on the door) £6.00 per person
Dress code: Smart casual (no jeans)

Why not come and show off your skills at our Friday Ballroom Tea Dances?

Eastcombe Village Hall, GL6 7DS – DIRECTIONS
A cocktail of Ballroom, Latin and Popular Sequence.
A free cup of tea/ coffee and cake will be provided during the dance.
Entrance (on the door) £5.00 per person
Dress code: Smart casual (no jeans)

Fancy learning to line dance? Come along to our twice weekly sessions.

If you need some dedicated coaching please contact us.

We provide one-to-one tuition in Ballroom and Latin American dance for all abilities – from complete beginners to those taking professional exams.

Make your first dance on your wedding day one to remember!

Simply provide us with your chosen track or if you prefer we can advise suitable music.

We will assess your ability very quickly, choreograph suitable dance steps and give you the tuition you need to dance with confidence and WOW your family and friends on your special day.

Stuck for a present? Give the gift of dance.

Gift vouchers are available for both private tuition and group classes.  Why not give an early wedding present to the bride and groom and allow them to prepare their first dance?

Please leave a short message, name and number and Steve will get back to you or contact him directly on the number or email below.

About Steve Holmes School of Dance

Steve teaches dance in and around Stroud, Glos with group lessons and social dances held regularly.

Below you will find the CSS for disabling animations on tablet/mobile, enable animation delay on desktop, IE fixes 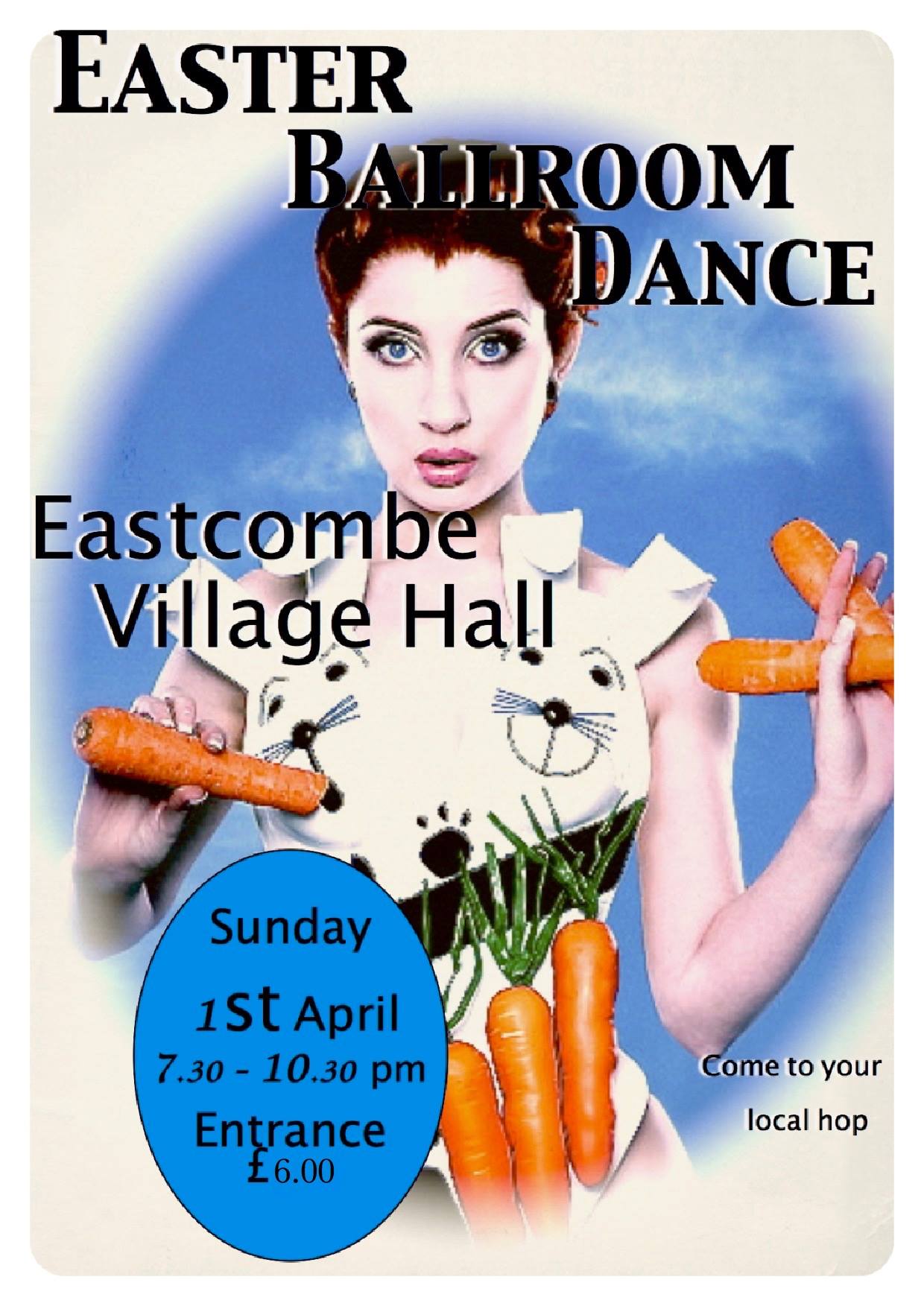